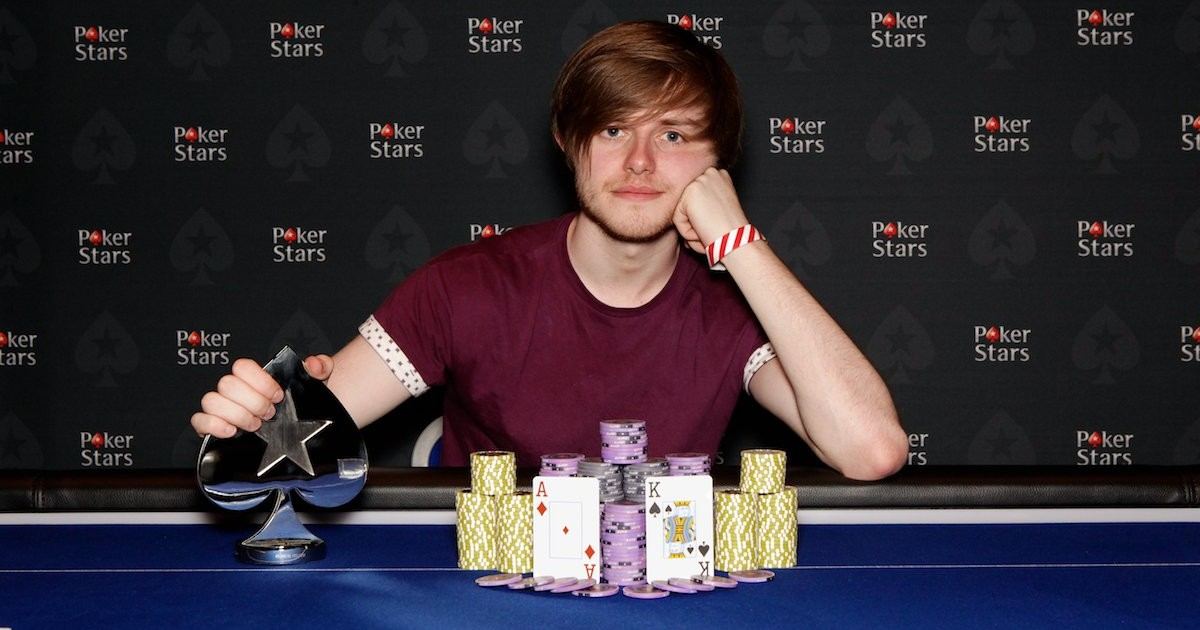 Carrel is often outspoken on Twitter and his posts have been known to divide opinion. His latest tweet, although far from his most divisive, has sparked a lively debate.

Carrel wrote on Twitter that, over the course of five years, poker was his life. It was certainly a good life because he made $7 million from live tournaments and as much as $2 million online.

Not relying on other people to learn was powerful because it meant I made all the mistakes myself. I truly understood why something I was doing was stupid, because I had to sit there and think about why I'd punted 100k in equity.

That’s an impressive return on an initial deposit of $50. However, perhaps even more impressive is the fact Carrel said he became a winning poker player the old-school way.

“I never studied poker. Didn’t run sims, didn’t have a coach. I just played, and thought about poker, and talked about poker. It was my life for 4-5 years straight,” Carrel tweeted on Jan. 11.

Using computer software to improve your game isn’t illegal or immoral unless it’s a real-time analyzer or solver. Many of the best poker players in the world use specific programs to study the hands they’ve played and plug holes in their game.

Other players converse with their peers or enlist the services of a poker coach. Carrel, according to his tweet, didn’t do any of those things. Instead, he played poker and thought about it incessantly for five years.

He believes that “not relying on other people” was a “powerful” way to learn because he had to analyze and correct his own mistakes. That strategy proved to be hugely successful for Carrel but, as is often the case in life, it’s not for everyone.

One player who doesn’t agree with Carrel’s approach to poker strategy is @PandaDelneptos.

You started playing poker when nobody knew how to play.
I bet if you started now you wouldn't be able to win a tiny bit of that without studying.
Also, thinking about poker is studying poker.
But anyway, thanks for inspiring people to not study, It Will make me more money.

@bramphotographywas equally skeptical of Carrel’s claims. He wrote that studying “saves a lot of time” and means players don’t have to make mistakes in the first place.

“Isn’t it always better to study and understand mistakes instead of making them and learning it that way? I understand that being self-aware is a necessary trait. But studying simply saves a lot of time. It saves suffering and obtaining knowledge through practice,” @bramphotographytweeted.

@DegenDanny69was somewhat less measured in his response to Carrel.

You’re also as old as a dinosaur and were around for the golden age of online poker. Don’t think you’ll be able to do that in today’s climate.

Others in the Twitter thread were more complimentary of Carrel’s achievements and perspective on the game.

“If the stats here are accurate, this is phenomenal,” wrote Areyann.

you must be really naturally good at math to be able to do that without studying. I could see if it was deep stacked cash but to have that kinda success in tournies without studying the math is nuts. gj man congratz.

The most vehement opponent to Carrel’s tweet was fellow pro Zack Ryan. He called Carrel’s post a “blatant lie” and pointed out that his stats probably don’t include deductions for buy-ins and rebuys.

In Ryan’s view, there’s “no chance” Carrel is “anywhere close to $7 million in profit.”

Private cash games? Yes. Private tourneys? No. If he had claimed he was up $7m in live poker I couldn’t really refute that, but I can say with confidence >90% that he’s not up $7m in live tourneys. I’m not some random troll account, been a low-mid stakes pro for a decade

Carrel remained resolute in the face of criticism. In fact, he sees the backlash from certain players as the perfect advert for his skills and, in turn, his coaching services.

“Having avg poker players in disbelief of my results is as good of a testimonial for my coaching content as I’m going to get,” Carrel tweeted on Jan. 11. 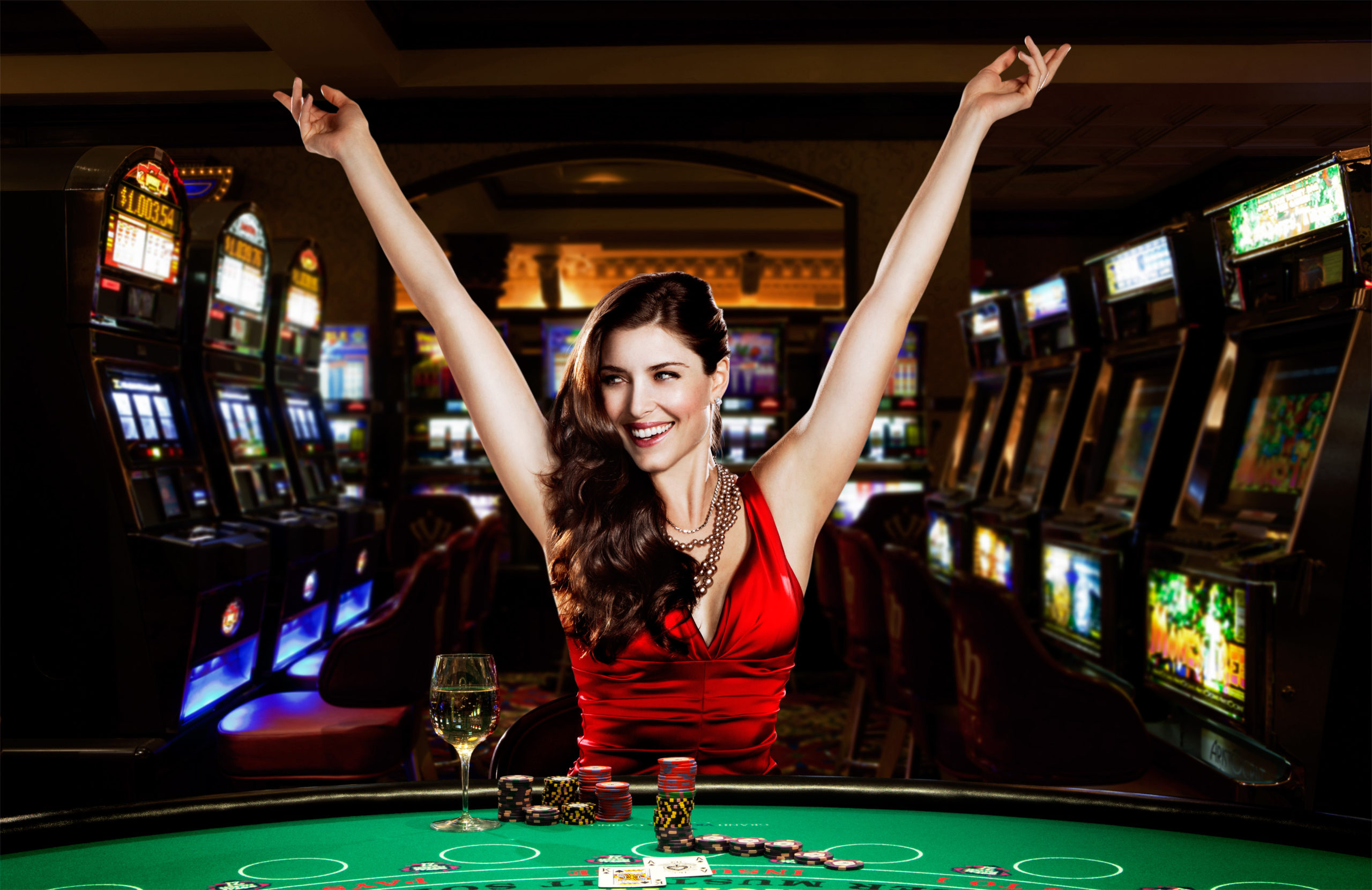 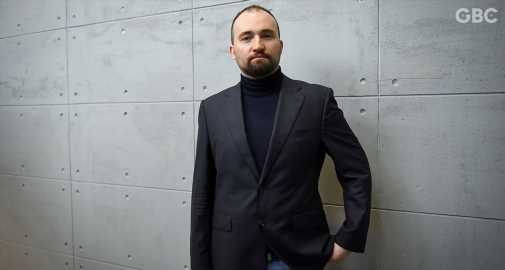