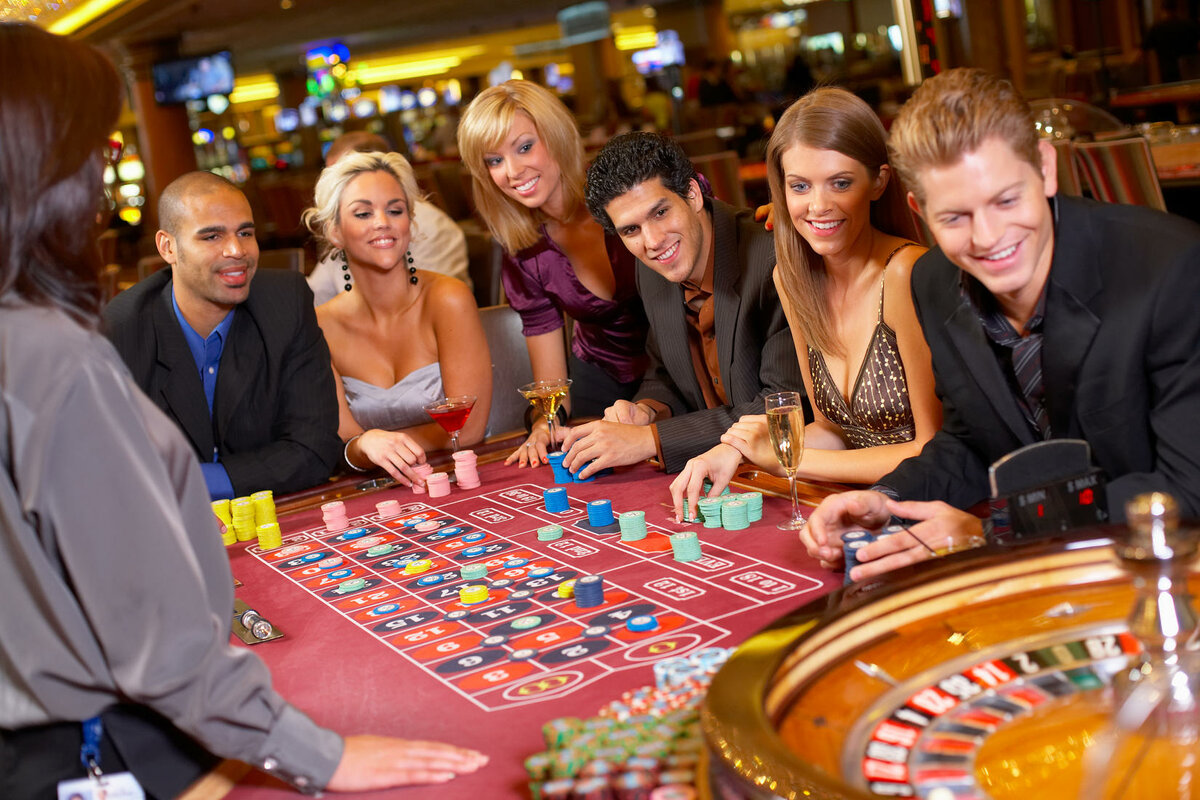 BetMakers has defended a AU$15m (£8.3m/€9.6m/$10.2m) payment it paid to veteran industry executive Matthew Tripp, after the Australian Securities Exchange questioned whether it broke listing rules. In 2021, Tripp agreed a deal with BetMakers in which he would advise the Australian supplier on its B2B wagering strategy and purchase AU$25m in shares in the business.

Earlier this year, BetMakers announced that it would be part of a betting venture with News Corp and Tekkorp, which later adopted the brand name Betr. 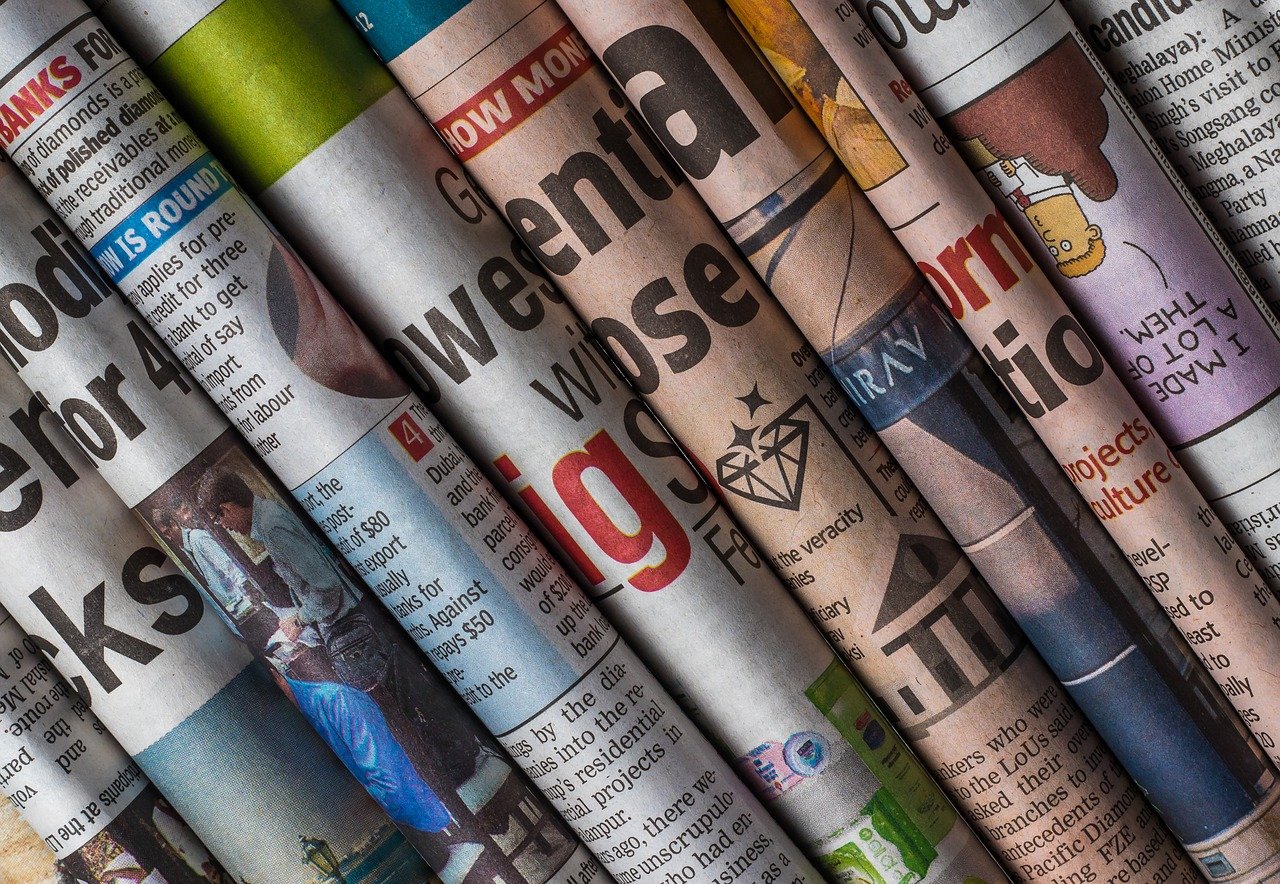 In this announcement, BetMakers revealed that it and Tripp had agreed that he would increase the escrow arrangement on 35 million of these shares by three years, and that he would receive a cash payment of AU$15m.

However, at BetMakers’ annual general meeting last month, ASX said that chief executive Todd Buckingham explained that part of the rationale for the AU$15m payment was “because it was more than a strategic deal and because Matt [Tripp] has helped me personally”

According to the ASX’s guidance notes, if there is a “material change” in the terms from a previously agreed transaction, “ASX may require the entity to seek a fresh approval from its security holders”.

In addition, listing rule 3.1 says that “once an entity is or becomes aware of any information concerning it that a reasonable person would expect to have a material effect on the price or value of the entity’s securities, the entity must immediately tell ASX that information”.

In defining materiality, the ASX notes that deals worth 10% of the “applicable base amount” are generally material, and deals worth less than 5% are generally not material. During 2020-21, BetMakers made a net loss of AU$17m, which it said would make the AU$15m deal material.

As a result, the exchange asked BetMakers a number of questions in order to understand more about the payment and determine whether it needed shareholder approval.

It asked whether BetMakers considered the payment to be material. In response, BetMakers said it was not.

It said that the payment was a business expense, and so it did not make sense to use its earnings as the base amount. Instead, it argued, its AU$173.7m worth of expenses should be used, with the Tripp payment making up 8.6%.

In addition, it said that the payment refers to 10 years’ worth of services, and so it should also be amortised over that period, which would make it worth only AU$1.5m per year.

The business also noted that its revenue could increase drastically over this 10-year period because of the Betr deal, which the Tripp payment was announced as part of.

ASX also asked whether altering the deal to provide a cash payment was permissible under the agreement approved by shareholders.

BetMakers said the alteration “does not change or diminish” the original arrangement, as Tripp will still receive the performance rights initially agreed when the extended escrow period ends.

“The escrow deed of variation, and specifically the Tripp payment, did not offer extra remuneration to Tripp for the services under the consultancy agreement, nor did it seek to remunerate Tripp for its services in pursuing a strategic deal,” BetMakers said. “Rather, the transactions effected under the escrow deed of variation acted as an incentive for Tripp to secure the Betr Deal for the company.”

BetMakers also rejected the suggestion that he received the AU$15m payment because of the new escrow arrangement with the shares. Instead, it said, it had “always represented the Tripp payment in the context of the Betr deal”.

BetMakers also said that the characterisation of Buckingham’s ASX comments “do not accurately reflect Todd Buckingham’s statements at the annual general meeting and mischaracterise the business rationale behind the Tripp payment”.

Again, it pointed to the Betr deal as the rationale for the payment.

Finally, BetMakers said that Tripp “is not entitled to any further remuneration” for his continued consultancy services. 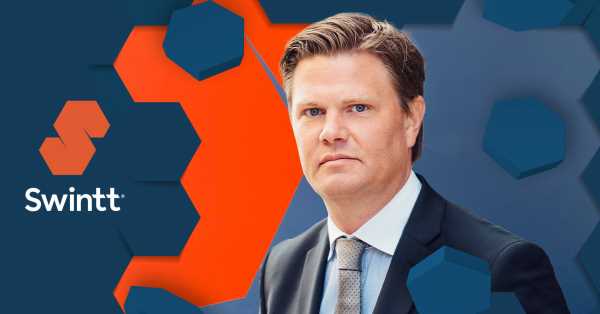 Wind in the sails 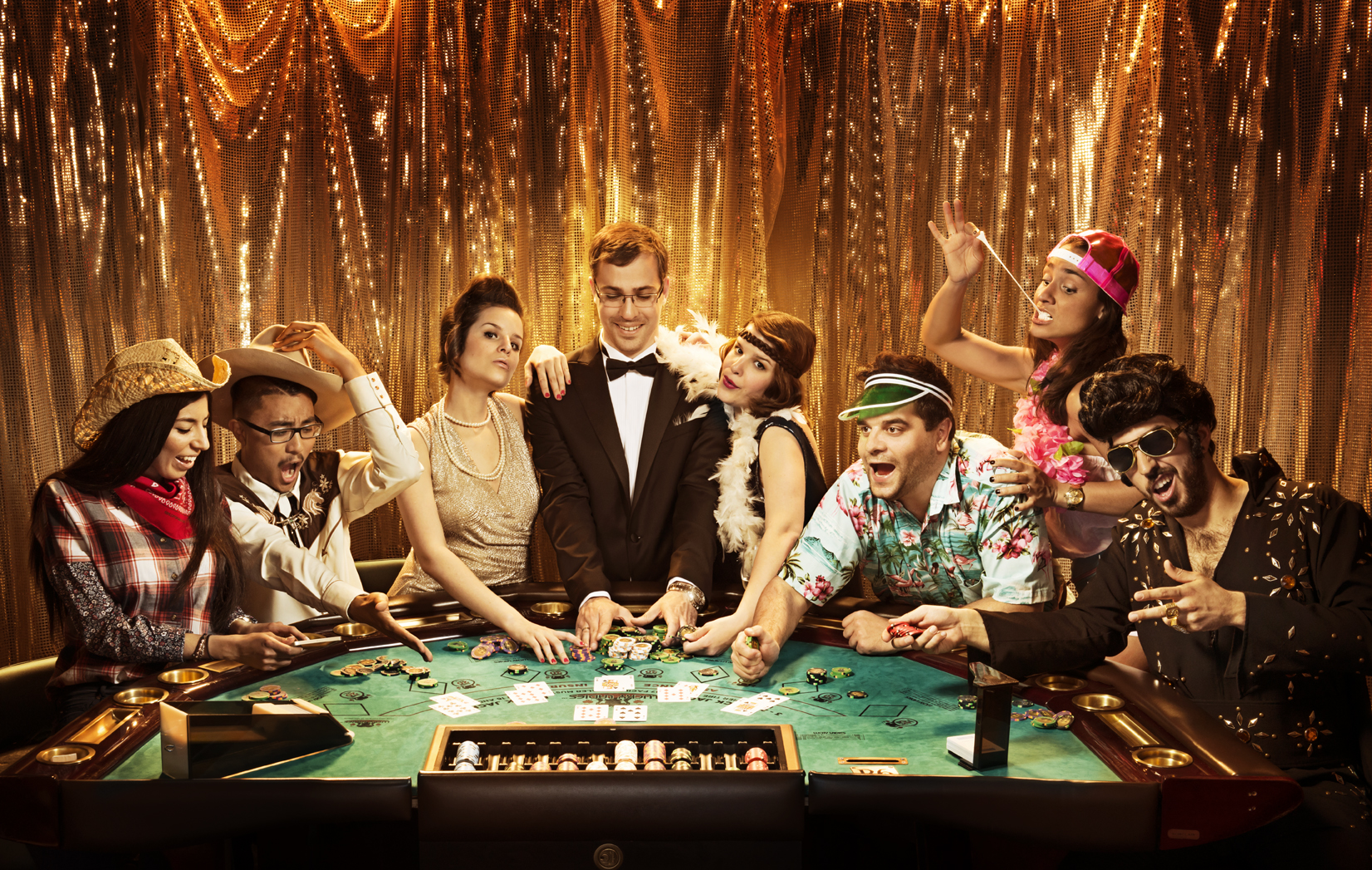 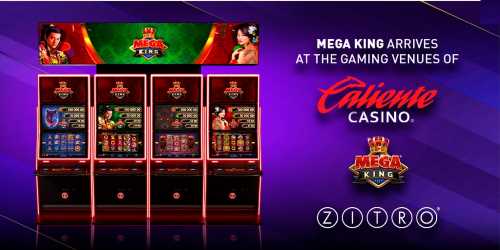 Paysafe expands its US iGaming services into Ohio market 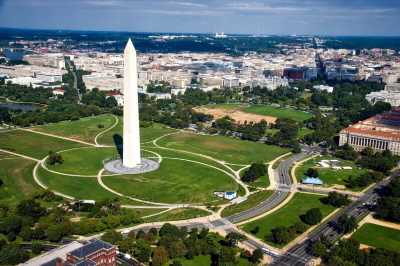 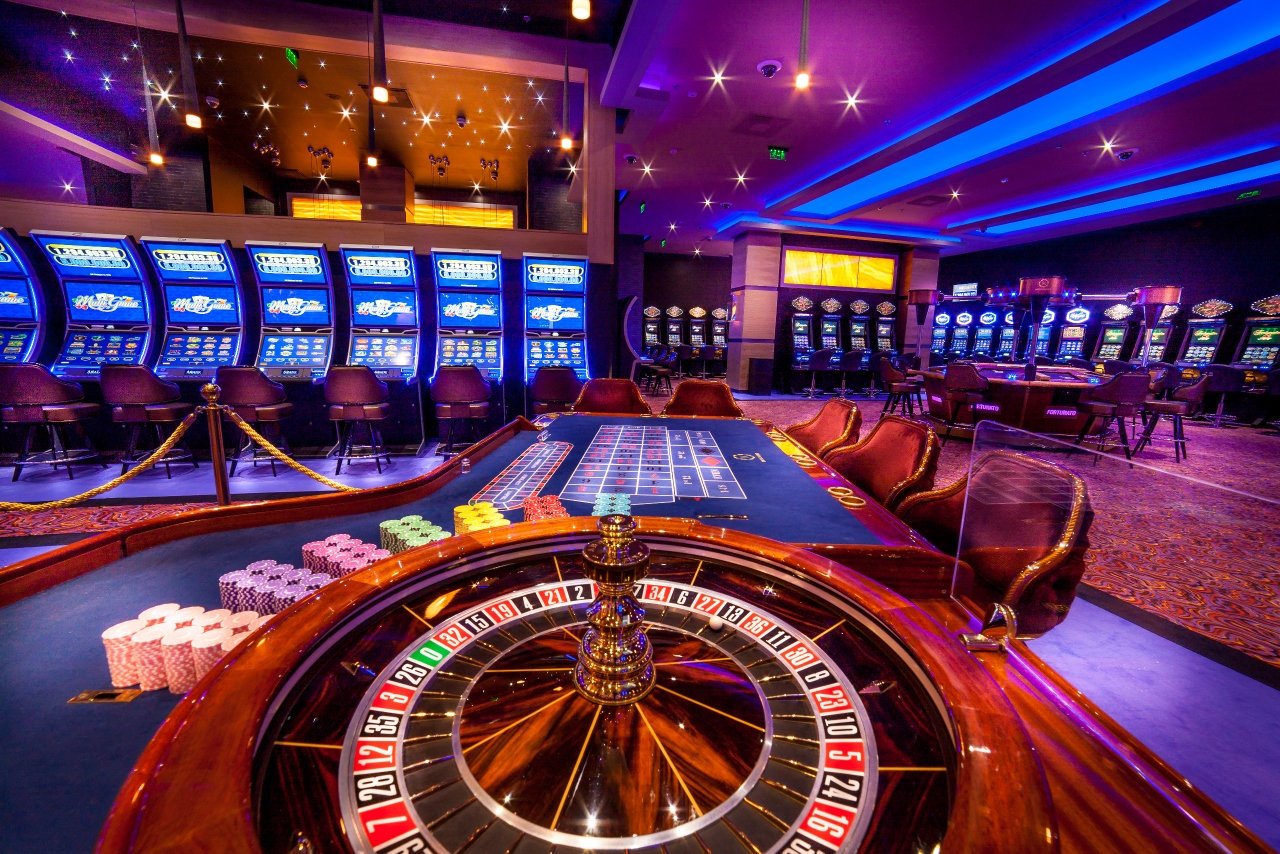